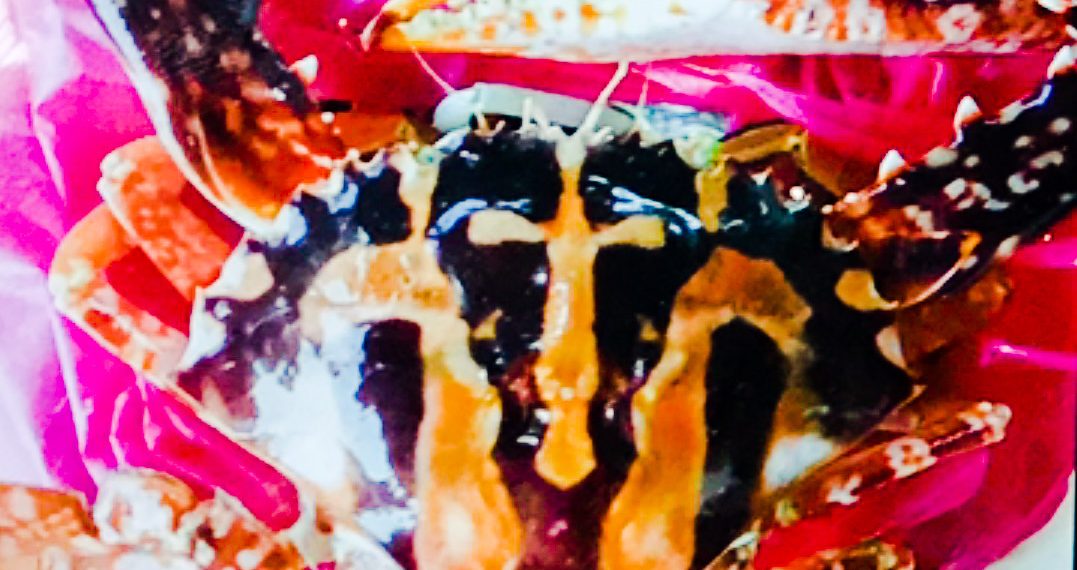 THE face of Jesus has been “miraculously” found on the shell of a crab in Malaysia.

A fisherman and restaurant owner on the island of Pangkor said he didn’t notice the distinctive image until he got it home. He was stunned to find the image staring back at him.

He’s not the first to claim to have found ‘Christ on a crab’ but the distinctive image on the colourful hard shell could be the largest yet.

In June, a woman from Florida, US, claimed she saw the face of Christ on a horseshoe crab. And in 2017, the face of Jesus was spotted during a crabbing expedition in Washington – both though were smaller and found on the underside.

He even has the cross down the face!

The Malaysian man, who didn’t want to give his name, said the image was so impressive, he had to take a photograph.

He said: “It’s a miracle. It took me back. I took my phone out and took this picture. He even has the cross down the face.

But it didn’t stop him eating the crab for dinner. 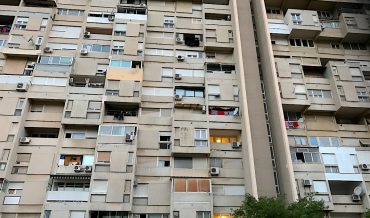