Follow the guide into the deadly history of Angkor Wat
I THOUGHT I’d come to Angkor Wat to see the sun rise, what I realised was that I went there to hear its story.
Read More

What you should know about London
LONDON is one of the most popular capital cities on the planet yet it's a national hobby to dislike it.
Read More

Let London be your lockdown lifesaver
WITH staycations the most reliable holiday this year, this the perfect time to visit London.
Read More

What came first the coffee or the egg?
SO WOW: this is egg coffee. I’d dropped into the legendary Café Giang in Hanoi to try this iconic brew from where it was born.
Read More

The journey to Auschwitz
YOU’D think we would’ve stepped off the bus in silence. But we didn’t. People were asking for the toilets. They wanted coffee.
Read More 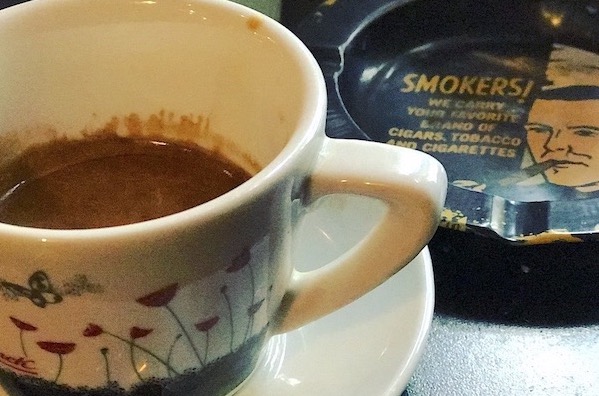 Pulling down the years: Thirteen centuries of Bulgarian history bulldozed as monument is razed
DEMOLITION begins on a statue that's stood as a symbol of Bulgaria’s 1300-year history.
Read More

Beach you to it: The sandcastles built long before Machu Picchu
FOR more than a millennia these sandcastles have stood on the beaches under the burning Peruvian sun.
Read More
Categories
Login