ALMOST all of Britain’s top 20 tourist attractions including galleries, museums and venues have reopened following months of lockdown.

They were allowed to open their doors on the 4th July but many waited to ensure booking systems and social distancing measures were in place before they let the public back in.

According to the Association of Leading Visitor Attractions (ALVA) the nation’s top 10 – all located in the capital – have reopened while out of the top 20, two remain closed.

These are the Royal Albert Hall which has plans to perform the Nut Cracker at Christmas and the National Portrait Gallery where renovations will keep it shut until 2023.

The British Museum, which took the number one tourist spot in 2019, reopened ahead of the Bank Holiday, 27th August. Tickets are on sale for its two newest exhibitions Tantra: enlightenment to revolution and Arctic: Culture and Climate.

Despite the reopenings footfall has been low as many Brits have chosen to stay away from city centres and spend their freetime outdoors.

According to the World Travel & Tourism Council the UK is losing £60 million a day due to the collapse of international travel. Figures for 2019 show that tourism made up £200 billion of the GDP – 9 per cent of the economy.

The nation’s top attractions which have reopened 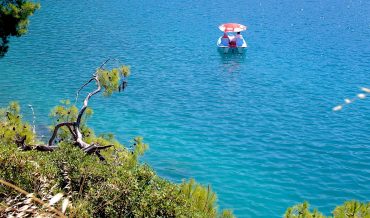 Double bubble: couples whose weddings fell victim to lockdown are now splashing out on two honeymoons
NEWLYWEDS whose big day was curtailed by the coronavirus pandemic splurge on expensive “double honeymoons”. 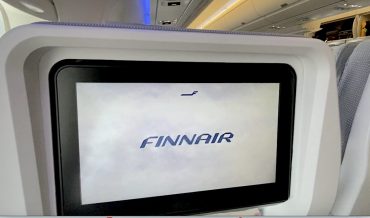