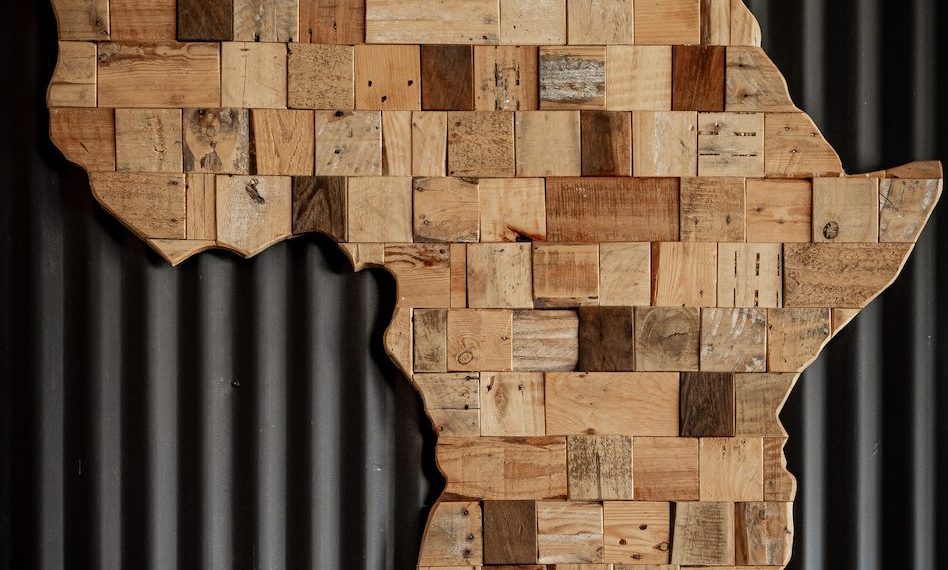 KENYA has warned the UK government about the dangers of putting African countries on its travel ban “red list”.

Kenya has seen infection rates rise in the last month with President Uhuru Kenyatta restricting travel in the capital Nairobi and surrounding areas.

A new variant, which was found in South Africa in December, has hit the country hard but cases have started to fall. The variant has been detected in more than 60 countries but not all are on the UK’s travel “red list”.

Mr Balala said the South African variant was a global problem – a reality brought home when the UK variant spread quickly around the world.

He said: “This is not a problem for South Africa, this is a problem globally because that variant will spread to the rest of the world. The UK variant now has spread all over the United States. It’s not going to be healthy to red list each other.”

Mr Balala’s comments come days after Kenya’s ministry of foreign affairs hit back after being placed on the UK travel ban list. Their statement on Twitter said the move was “disturbing”. It also warned of “vaccine apartheid” and added that the introduction of passport vaccines would “widen inequalities.”

Dr Taleb Rifai, chairman of the ITIC (International Tourism and Investment Conference) and former Secretary-General of UNWTO, said countries like the UK were “overrating the vaccine” and instead they needed to focus on testing to restart tourism.

He said because it would take five years to vaccinate at least 70% of the world “it is not going to be the solution for the long term. Travel and tourism cannot work unless everyone is vaccinated. It should depend more on testing. A combination of testing and vaccination.” 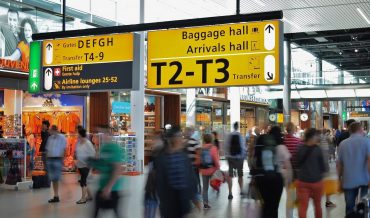 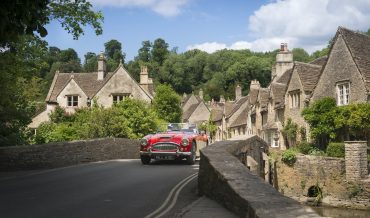 The Great West Way blazes the trail for staycations
THE GREAT West Way route has been officially unpacked from its suitcase by Tourism Minister Nigel Huddleston. 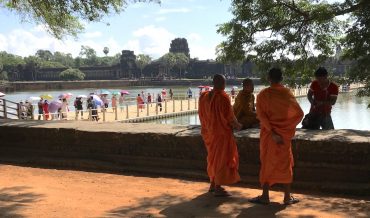 Follow the guide into the deadly history of Angkor Wat
I THOUGHT I’d come to Angkor Wat to see the sun rise, what I realised was that I went there to hear its story.
Login