GOOD news for the travel industry has been hard to find but figures out today show that big events are driving demand for hotel bookings in the UK.

Analysts at STR revealed that travellers are planning trips based around concerts, sporting events and conferences later in the year.

The data show that hotels in Glasgow have already sold out ahead of the two-week UN Climate Change Conference in November. There’s also spill over in Edinburgh.

Rooms are filling up in Cardiff with concerts from German industrial metal band Rammstein and JLS pop group in June.

Business is also strong in Edinburgh for the British and Irish Lions vs Japan rugby match in June at Murrayfield.

STR’s international business managing director Robin Rossmann said that while consumer confidence remained low, there were “bookings on the books” based around large events.

Speaking about European hotel performance during the coronavirus pandemic, he said 2021 would remain tough but was optimistic of a strong rebound during the summer.

He said: “There’s not a lot of confidence in consumers. Business on books is below 10 per cent in most places into the future. But people out there are just waiting for the opportunity to be able to book travel and there is a huge amount of pent up demand that will be released quite quickly as soon as there is confidence and the ability to travel.

“Even with the uncertainty we have now are seeing business on the books for where there are large events in the future.

“We are seeing the UN Climate Change Conference sell out Glasgow already for November and when you look at Edinburgh there’s a bit of spill over there.”

Leave us a comment on Facebook @thechalkmarks and let us know if you’ve booked a holiday for 2021! 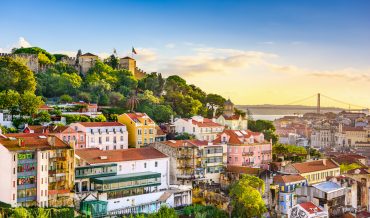 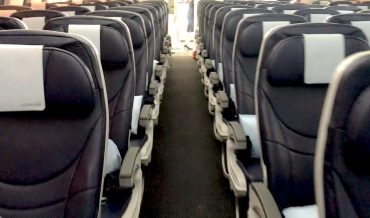 How #safetravel can help #savetravel
THE travel industry has got it wrong. The message needs to change from save travel to safe travel.

How hotels can put travellers anxieties to bed!
BEDS are the biggest concern for travellers when it comes to hotels reopening this summer.
Login