IT HAS been a time of doom and gloom for international travel. But the covid pandemic has also brought opportunities and for the first time across Africa, it has triggered a rise in staycations.

Tourism ministers from across the continent have shared how they have seen an unexpected boom in homegrown holidaymakers heading to beaches and visiting ancient sights.

Moses M Vilakati, minister of tourism of Eswatini, said they had seen a 30% increase in domestic tourism since last year. He said Sibebe Rock – one of the largest granites dome in the world, second only to Uluru in Australia – has become a popular attraction, as has the Unesco-listed Ngwenya Mine, which is considered the world’s oldest, dating back more than 40,000 years.

He said: “People started seeing the scenery of the country, the eco-tourism. One of the lessons that I have learned from the pandemic and lockdown, it has allowed us to have deeper thinking and look outside the box.”

In Sierra Leone, the idyllic white sandy beaches have been packed with locals, who have also been travelling to the islands and taking tours.

She said: “Covid provided an opportunity for us to revive tourism. Today we see a lot of people going out. Going to beaches, going to islands, taking tours, places of interest. To be able for us to focus inward has given some of us in Africa an opportunity to get the attention of the populace. So we are improving standards, trying to get a new airport up and running, trying to connect Freetown to the rest of the capital with a bridge and a lot of investment coming in.”

Talking during a virtual summit aimed at restarting tourism across Africa, the ministers said the next step would be to increase intra-Africa travel, and create a borderless continent for Africans, who could move around without visa restrictions.

Before the pandemic, in 2019, numbers reached 71.2 million visitors but Najib Balala, secretary for tourism and wildlife in Kenya, said while the figures looked promising, the reality was that “Spain has more tourists than the continent of Africa”.

He said staycations, which have become a trend around the world due to lockdowns and travel restrictions, have made many countries appreciate there is a domestic and a regional market – and that’s also where Africa should focus.

Mr Balala said: “We can develop a culture of travel, like the way the first world leads. People will spend, and slowly as our middle class is improving, we will be able to get people traveling within the continent of Africa rather than going very far, which at the moment they can’t afford.

“There is a need for us to walk the talk in the continent of Africa. Before, people from Europe and all over the world can come to Kenya but nextdoor neighbours cannot enter Kenya because there is a regime that stops them from coming in, in the name of security. But now all African countries can come to Kenya immediately. Visa on arrival is now the policy in most of the countries in Africa. That’s a positive step.”

Many African nations have managed to keep coronavirus cases down. South Africa, has suffered the highest infection rates, followed by countries farther north: Morocco, Tunisia, Libya, Egypt; and Ethiopia in the east.

Those starting to reopen international tourism all require a negative PCR test on arrival, some have other requirements. Recovery is expected to be slow. The vaccination rollout is behind those of other countries such as Israel, the UAE, the US and the UK due to supply problems. This means they risk being placed on travel ban lists. Currently there are 19 African countries on the UK “red list”, which includes Kenya. Its government said the move was “disturbing” and seemed to be “motivated by a discriminatory policy against certain countries and peoples.”

He said: “I think we are overrating the vaccine because it is not going to be the solution for the long term. To vaccinate the whole world we need five years to vaccinate 70% of the population of the world. Travel and tourism cannot work until everyone is vaccinated. It should depend more on testing. A combination of testing and vaccination.” 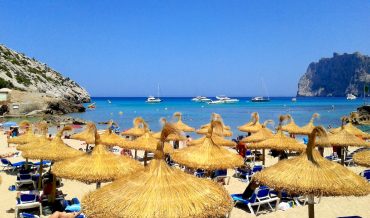 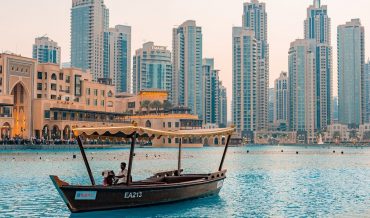 Success story: What can we learn from Dubai?
WHILE European destinations remain deserted this winter, how has Dubai managed to attract thousands of visitors? 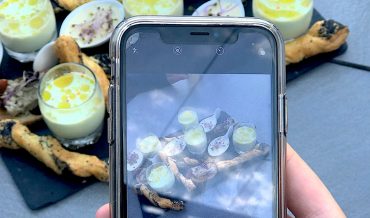