IF YOU’RE looking for an alternative to the Costas, Iraq has relaxed its visa rules in a bid to boost tourism and regenerate the country.

It’s now welcoming travellers from 30 countries including the UK, France, Russia, China and the US, who can enter without a pre-arranged visa. Instead they will be issued a 60-day visa on arrival.

The move was announced by the government as “an exceptional programme” made to “encourage investment and support job creation,” it added in a tweet.

While many might only remember Iraq for Saddam Hussein and the war, that’s not the whole story of the country. There’s dramatic landscapes with hot deserts in the south west and snow-peaked mountains in the north. But most importantly, it’s home to some of the world’s oldest historical sites, many of which are UNESCO listed.

The highlight is the once mighty city of Babylon with its Hanging Gardens—although they were not hanging in the modern sense, but were pyramid structures with terraced gardens—built by king Nebuchadnezzar II in the sixth century BC. Named as one of the seven wonders of the ancient world, the city was the centre of the Babylonian empire 4,000 years ago. Alexander the Great died there around 323BC. Located around 50 miles from the capital Baghdad, the site includes Babel’s Lion, and crumbling ruins of the palace and the city walls. While the gardens remain elusive, the entrance Ishtar Gate was moved in the 1930s and reconstructed at Berlin’s Pergamon Museum. Many of the city’s clay tablets, which depict maps and mathematical calculations, are found in the British Museum.

Despite opening up its borders to tourists, those who enjoy exploring new destinations might have to wait a while longer. Not only do covid travel restrictions remain but the Foreign Office says the country is unsafe to visit, especially the north.

An expert on the region, Dr Robert Mogielnicki, said while “Iraq’s government hopes that the new measures will stimulate tourism, encourage investments, and create employment, ongoing security challenges and persistent protests are likely to weigh on investor confidence and dampen demand for tourism.” 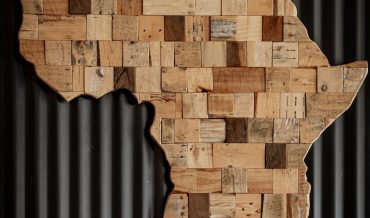 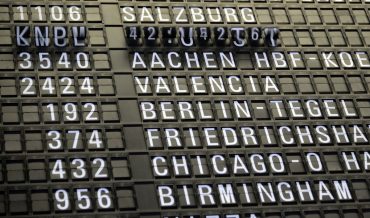 Could air corridors be here for the long-haul?
FOR foreign holidays to go ahead this year, travel corridors could come to the rescue. 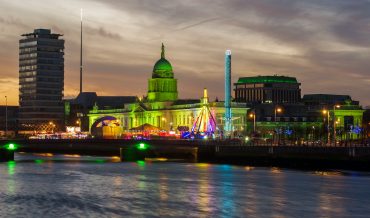 Ireland gears up for a Brexit bonanza of UK travellers in 2021
IRELAND is expecting a “big whoosh” of British travellers in the New Year, post-Brexit and post-pandemic.
Login