THE UK is considered one of the most unsafe countries by Chinese travellers to visit. And it is fears of anti-Chinese sentiment that could keep tourists away.

Based on the latest poll of Chinese travellers, the US is deemed the most unsafe by 82% of respondents, followed by Canada (54%) and Australia (48%). Out of 12 countries, the UK came in fourth with 47%.

How safe is it to travel to the following destinations?

The survey by marketing company Dragon Trail International also revealed that the Chinese were prioritising “friendliness” above their concerns around the pandemic when international travel returns.

When asked “what would make you feel willing to travel outbound”, 62% said friendliness to Chinese travellers followed by 56% saying zero confirmed coronavirus cases reported in the destination and the need to quarantine.

The results come a year after the start of the pandemic in Europe – and when the spotlight was turned on the central Chinese city Wuhan where the virus first emerged. This resulted in a rise in anti-China sentiment in some countries.

In February a Chinese university lecturer was attacked in Southampton, Hampshire, while out jogging and told to “go home”. He was punched and kicked and needed hospital treatment.

In addition to such incidents, Ms Wang said that safety perception “can also be affected by external reasons like media coverage, social order, the healthcare system and even internal reasons like how eager people are to visit specific destinations.”

The three most popular regions that Chinese travellers are keen to visit when worldwide lockdowns lift are Asia followed by Europe and North America.

Currently, only domestic travel has returned in China with the southwest the most popular region with provinces that include Sichuan, Yunnan, Sichuan and Tibet, known for their distinctive food and culture. It’s hoped outbound travel could begin as soon as June when 40% of the population is vaccinated.

For visitors wanting to travel to China, the country still has strict quarantine rules in place, which include a 14-day hotel stay, followed by seven days at home and another seven days of health monitoring.

What would make you feel willing to travel outbound?

62% Friendliness to Chinese travellers.
56% Zero confirmed cases reported in the destination.
56% No quarantine upon arrival and return.
45% Flight resumes to normal schedule.
43% If I am fully vaccinated against covid-19. 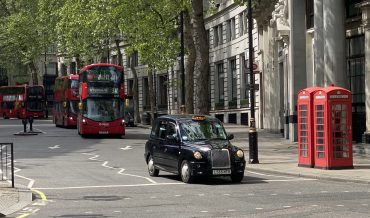 What’s the cost of the UK variant of covid-19 to tourism?
AFTER the discovery of the UK covid-19 variant, Visit Britain estimated it would put off 5.2 million visitors, costing £2.4bn. 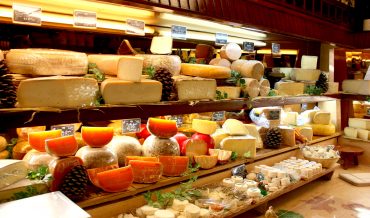 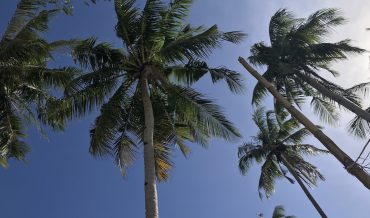 Global travel will not recover until 2022 – in the best case scenario
THE TRAVEL industry will take at least two years to get back to 2019 levels experts warn today.
Login